We manage four sewing departments in Romania. 600 seamstresses work in our companies and represent approximately the half of our staff.

In all locations are continously performed internal quality audits in order to prevent errors and to keep a good quality standard.

The transferred cuts are first of all bundled and packed in packages that are distributed by the forewomen to the respective seamstresses. Each seamstress works at a certain operation included in the workflow. As soon as a seamstress has

finished an operation, the package is given directly to the next seamstress.

Each seamstress checks the first and last part sewed by her. The forewomen check the entire production process. After finishing the sewing process, the threads are removed and the goods move to the end control. There, the parts are checked optically for eventual material and sewing faults.

The dimensions are also checked by comparing the final garment to the measurement table and the graphic by checking the graphic proposal.
After the final inspection, the parts are ironed and packaged.

machines such as overlock or coverlocking machines as well as special sewing machines for example for applying the paspol or the elastic closure. 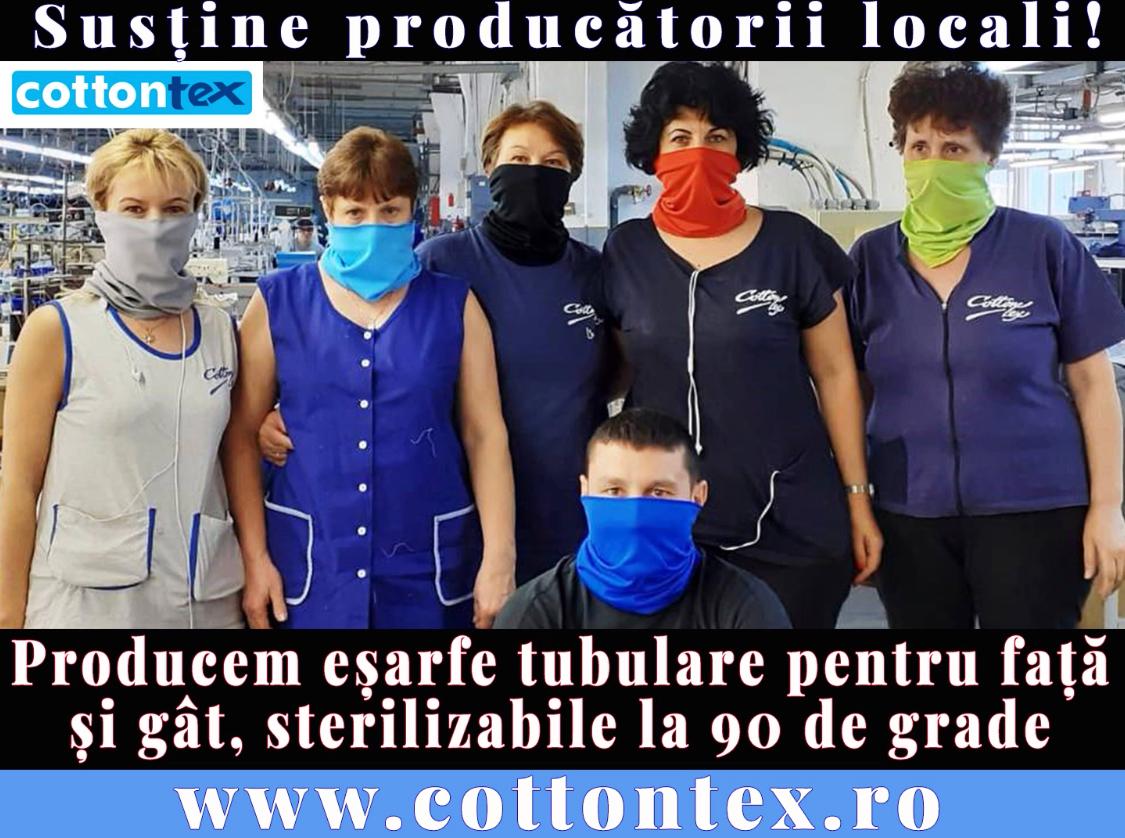 
Scroll
We use cookies to ensure that we give you the best experience on our website. If you continue to use this site we will assume that you are happy with it.Ok